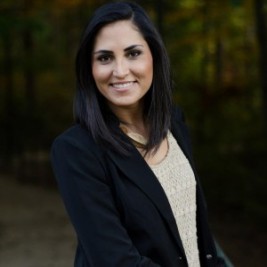 If your goal is to hire Shamila Kohestani to be your next keynote speaker or to be the next brand ambassador our celebrity speakers bureau can assist. If Shamila Kohestani’s booking fee is outside your companies budget or your unable to align with his appearance availability, our booking agents can provide you a list of talent that aligns with your event theme, budget and event date.

Shamila Kohestani is an Afghani footballer, and the former captain of the Afghanistan women's national football team. She attended boarding school in the United States. In 2007, she scored six goals in the women's team's first tournament. She won the 2006 Arthur Ashe Courage Award.

Kohestani traveled to the United States in 2004 as part of a football clinic hosted by Afghan Youth Sports Exchange, a program founded by Awista Ayub. In early 2006, she participated in the program's clinic in Kabul.