Search Elizabeth Henstridge
Actress Known for her Role on "Agents of S.H.I.E.L.D." 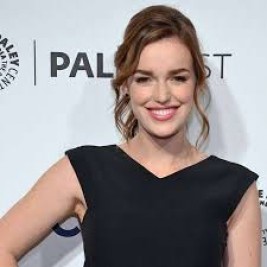 If your goal is to hire Elizabeth Henstridge to be your next keynote speaker or to be the next brand ambassador our celebrity speakers bureau can assist. If Elizabeth Henstridge’s booking fee is outside your companies budget or your unable to align with his appearance availability, our booking agents can provide you a list of talent that aligns with your event theme, budget and event date.

She was cast as lead in 2012 The CW TV pilot Shelter, and co-starred in feature films The Thompsons, Gangs of Tooting Broadway, and Reach Me. On British television, she appeared in soap opera Hollyoaks as Emily Alexander in 2011.

In November 2012, Henstridge was cast as Agent Jemma Simmons, a series regular character in the ABC pilot Agents of S.H.I.E.L.D. The series premiered on ABC television on 24 September 2013.