NPR national political correspondent Mara Liasson is one of America's top thought leaders. She was able to share her own angle on the current politics of healthcare as the keynote speaker at the Wisconsin Hospital Association's Advocacy Day.  The event brought over 1,000 hospita... Read More 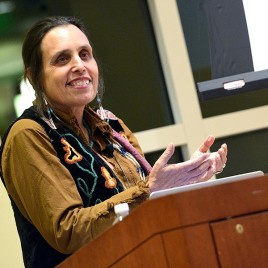 Top environmentalist and activist Winona LaDuke will talk about the causes she holds dear at Purdue University next week. She is serving as keynote speaker at the Purdue Student Pugwash Midwest Regional Conference on April 14.  The two-day event actually opens on April 13 and it is titled, &... Read More 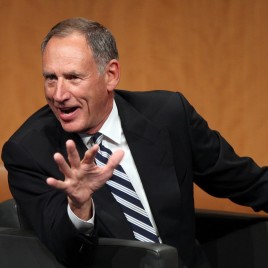 One of America's leaders in the healthcare industry over the last 15 years is speaking at Case Western Reserve University this spring. Former Cleveland Clinic CEO Toby Cosgrove in the school's commencement speaker.  Cosgrove will be in Cleveland for the ceremony on May 20 at 9:30 a.m... Read More 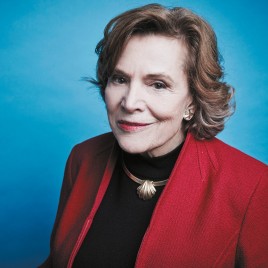 Oceanographer Sylvia Earle brought her message of ocean conservation to Ball State University last week. In her hour-long talk, she spoke about how humans impact the ocean and the environment.  Earle also shared ideas for how to reverse some of the damage that has been done. She pointed to t... Read More 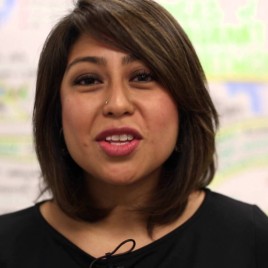 United We Dream co-founder Christina Jimenez Moreta is coming home. She is serving as the commencement speaker at her alma mater, Queens College, on May 31.  QC President Felix V. Matos Rodriguez said in a statement that Jimenez Moreta embodies the school's motto, "We Learn so That... Read More

Amanda Knox's story of being wrongly-convicted was so powerful that it was turned a highly-acclaimed Netflix documentary. She will share the story of her saga as the keynote speaker for the Faces of Innocence Gala.  The event benefits the Midwest Innocence Project on April 26 in Kansas C... Read More 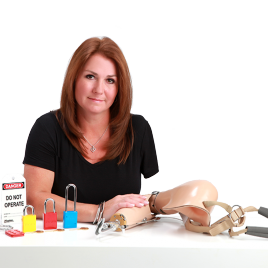 Safety speaker Kina Repp travels the country in hopes that her story will help others not go through what she did. Most recently, she spoke at the Indiana Safety and Health Conference and Expo.  The event was held in Indianapolis at the Indiana Convention Center March 12-14. Repp was th... Read More 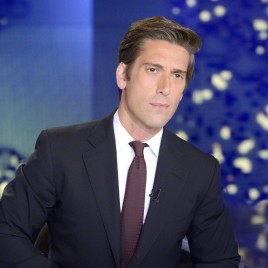 David Muir is one of America's top news personalities as anchor of ABC World News Tonight with David Muir. He will certainly infuse his presentation with thoughts on the state of current affairs as the commencement speaker at the University of Wisconsin-Madison.  Senior class president A... Read More

Have our booking experts help find you the best speaker for your event.
Authors
Connect With Us
Categories
Archives
Start Your Celebrity Booking Request Now
Click Here