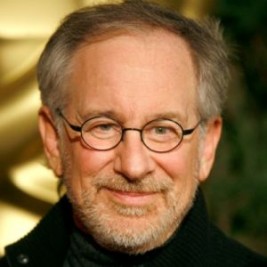 If your goal is to hire Steven Spielberg to be your next keynote speaker or to be the next brand ambassador our celebrity speakers bureau can assist. If Steven Spielberg’s booking fee is outside your companies budget or your unable to align with his appearance availability, our booking agents can provide you a list of talent that aligns with your event theme, budget and event date.

Steven Spielberg is the world's most famous living filmmaker; three movies he directed ("E.T. the Extra-Terrestrial" 1981; "Jurassic Park" 1993; "Jaws" 1975) are among the top ten highest grossing films of all time.

Steven Spielberg has defined how films should be directed.

If you want to hear about some of the greatest films of our time, then you need to have Mr. Spielberg at your event.