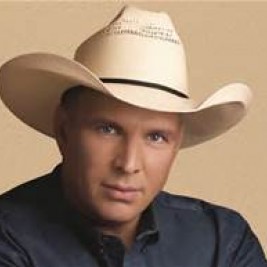 Businesses, Non-profit organizations, event planners and companies across the country have worked closely with our booking agents to hire Garth Brooks for a speaking engagements, guest appearances, product endorsements and corporate events. Many of those same clients have continued to turn to our speakers bureau as we can easily align Garth Brooks’s availability with their upcoming seminar, gala, annual conference, corporate function, and grand opening. Our close relationship with Garth Brooks’s booking agent and management team further enables us to provide inquiring clients with Garth Brooks’s speaking fee and appearance cost.

If your goal is to hire Garth Brooks to be your next keynote speaker or to be the next brand ambassador our celebrity speakers bureau can assist. If Garth Brooks’s booking fee is outside your companies budget or your unable to align with his appearance availability, our booking agents can provide you a list of talent that aligns with your event theme, budget and event date.

Garth Brooks is considered a country legend, selling records like no one else has ever had and exposing country music to a larger audience.

Brooks made his debut in 1989 and was an immediate commercial success. He successfully integrated rock and pop elements into his recordings and live performances.

Garth Brooks soon began to dominate the country singles and country albums charts and crossed over into mainstream pop.

Brooks celebrated one of the most successful careers in music history, with over 70 hit singles and 15 charted albums to his name and over 115 million albums sold in the US alone, shattering records for both sales and concert attendance.