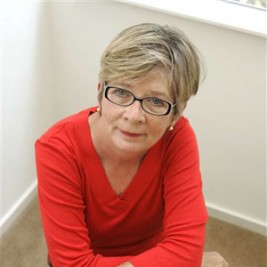 If your goal is to hire Barbara Ehrenreich to be your next keynote speaker or to be the next brand ambassador our celebrity speakers bureau can assist. If Barbara Ehrenreich’s booking fee is outside your companies budget or your unable to align with his appearance availability, our booking agents can provide you a list of talent that aligns with your event theme, budget and event date.

Barbara Ehrenreich is an American author and political activist who describes herself as "a myth buster by trade" and has been called "a veteran muckraker" by The New Yorker. During the 1980s and early 1990s she was a prominent figure in the Democratic Socialists of America. She is a widely read and award-winning columnist and essayist, and author of 21 books. Ehrenreich is perhaps best known for her 2001 book Nickel and Dimed: On (Not) Getting By in America. A memoir of Ehrenreich's three-month experiment surviving on minimum wage as a waitress, hotel maid, house cleaner, nursing-home aide, and Wal-Mart clerk, it was described by Newsweek magazine as "jarring" and "full of riveting grit," and by The New Yorker as an "exposé" putting "human flesh on the bones of such abstractions as 'living wage' and 'affordable housing'."