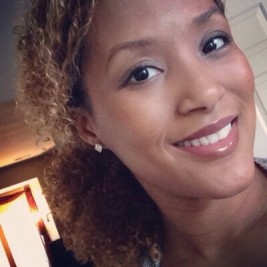 Businesses, Non-profit organizations, event planners and companies across the country have worked closely with our booking agents to hire Annia Hatch for a speaking engagements, guest appearances, product endorsements and corporate events. Many of those same clients have continued to turn to our speakers bureau as we can easily align Annia Hatch’s availability with their upcoming seminar, gala, annual conference, corporate function, and grand opening. Our close relationship with Annia Hatch’s booking agent and management team further enables us to provide inquiring clients with Annia Hatch’s speaking fee and appearance cost.

If your goal is to hire Annia Hatch to be your next keynote speaker or to be the next brand ambassador our celebrity speakers bureau can assist. If Annia Hatch’s booking fee is outside your companies budget or your unable to align with his appearance availability, our booking agents can provide you a list of talent that aligns with your event theme, budget and event date.

Annia Hatch is a Cuban-American gymnast and an American Olympian.  Hatch began gymnastics in her native Cuba at the age of five. She won her first Cuban National Championships at the age of ten.  Over the course of her career she would win the title a total of seven times.

While competing for Cuba, Hatch won a number of tournaments and qualified for the 1996 Olympics.  Unfortunately, the Cuban Olympic Committee had a lack of funding and was unable to send Hatch to the Olympics.  Hatch decided to retire in 1997 and move to the United States.  It was then that Hatch's career took off.  Hatch got married and opened "Stars Academy Gym" with her husband.