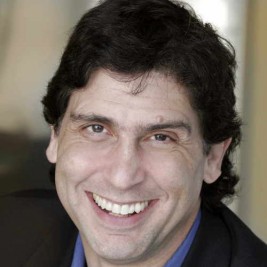 Businesses, Non-profit organizations, event planners and companies across the country have worked closely with our booking agents to hire Wayne Cotter for a speaking engagements, guest appearances, product endorsements and corporate events. Many of those same clients have continued to turn to our speakers bureau as we can easily align Wayne Cotter’s availability with their upcoming seminar, gala, annual conference, corporate function, and grand opening. Our close relationship with Wayne Cotter’s booking agent and management team further enables us to provide inquiring clients with Wayne Cotter’s speaking fee and appearance cost.

If your goal is to hire Wayne Cotter to be your next keynote speaker or to be the next brand ambassador our celebrity speakers bureau can assist. If Wayne Cotter’s booking fee is outside your companies budget or your unable to align with his appearance availability, our booking agents can provide you a list of talent that aligns with your event theme, budget and event date.

Is a favorite of the talk shows, having appeared dozens of times with both David Letterman and Jay Leno. With Leno, Wayne Carter also appeared in a recurring role as a roving reporter for The Tonight Show.

A top nationally touring comedian, he hosted the Fox Television Network series "Comic Strip Live" for many years, and was seen in the feature film "Spy Hard." He has also been nominated as "Best Standup Comedian" in the American Comedy Awards, and has appeared in numerous cable television specials.

He also served as host of the long-running Discovery series "Amazing America," a light-hearted look at weird and wacky subcultures throughout the United States. Regularly appearing in nightclubs and casinos, he has also become a highly sought-after entertainer for corporate events.