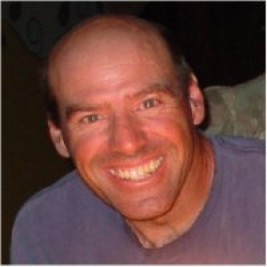 Businesses, Non-profit organizations, event planners and companies across the country have worked closely with our booking agents to hire Phil Mahre for a speaking engagements, guest appearances, product endorsements and corporate events. Many of those same clients have continued to turn to our speakers bureau as we can easily align Phil Mahre’s availability with their upcoming seminar, gala, annual conference, corporate function, and grand opening. Our close relationship with Phil Mahre’s booking agent and management team further enables us to provide inquiring clients with Phil Mahre’s speaking fee and appearance cost.

If your goal is to hire Phil Mahre to be your next keynote speaker or to be the next brand ambassador our celebrity speakers bureau can assist. If Phil Mahre’s booking fee is outside your companies budget or your unable to align with his appearance availability, our booking agents can provide you a list of talent that aligns with your event theme, budget and event date.

Phil Mahre is a former World Cup alpine ski racer, widely regarded as one of the greatest American skiers of all time. His total of 27 World Cup race wins is third among Americans, behind only Bode Miller and Lindsey Vonn.

Born in Yakima, Washington, Phil and his twin brother Steve (four minutes younger) were both world class ski racers and competed on the World Cup circuit from 1976 to 1984. Starting with the 1978 season, Mahre finished in the top three in the World Cup overall standings for six consecutive seasons, winning the title in the final three (1981, 1982, and 1983). The Mahre twins retired from World Cup racing in March 1984 at age 26.

On February 9, 2010, Mahre was the only U.S. torch bearer to carry the Vancouver 2010 torch across the border at the Blaine-Surrey Peace Arch.