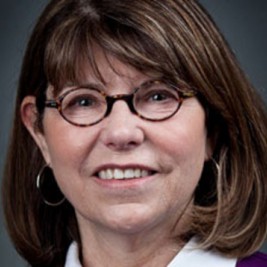 If your goal is to hire Margaret Carlson to be your next keynote speaker or to be the next brand ambassador our celebrity speakers bureau can assist. If Margaret Carlson’s booking fee is outside your companies budget or your unable to align with his appearance availability, our booking agents can provide you a list of talent that aligns with your event theme, budget and event date.

Margaret Carlson is an American journalist and a columnist for Bloomberg News. She was also a weekly panelist for CNN's Capital Gang from 1992 until its cancellation in 2002.

Her journalism career has included stints as Washington bureau chief for Esquire, editor of the short lived Washington Weekly, and editor of Legal Times in Washington. She writes a weekly column for the Los Angeles Times. At CNN she was a commentator on Inside Politics, and for 15 years a panelist on The Capital Gang.

Ms. Carlson is an accomplished cook, baker, a serious home handyman, and amateur home improvement contractor. She has one daughter and lives in Washington, D.C.