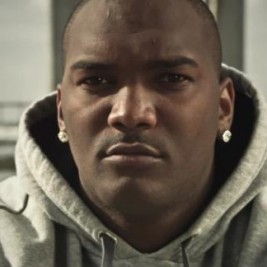 If your goal is to hire Jamarcus Russell to be your next keynote speaker or to be the next brand ambassador our celebrity speakers bureau can assist. If Jamarcus Russell’s booking fee is outside your companies budget or your unable to align with his appearance availability, our booking agents can provide you a list of talent that aligns with your event theme, budget and event date.

JaMarcus Trenell Russell  is a former American football quarterback. He played college football at LSU, where he finished 21–4 as a starter and was named MVP of the 2007 Sugar Bowl. The Oakland Raiders selected Russell with the first overall pick of the 2007 NFL Draft.

Russell held out until the Raiders signed him to a contract worth $61 million with $32 million guaranteed. Russell played three seasons with the Raiders, compiling 7–18 record as a starter. Due to his inconsistent play, the Raiders released him on May 6, 2010.