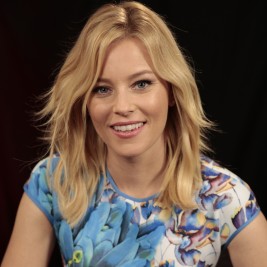 If your goal is to hire Elizabeth Banks to be your next keynote speaker or to be the next brand ambassador our celebrity speakers bureau can assist. If Elizabeth Banks’s booking fee is outside your companies budget or your unable to align with his appearance availability, our booking agents can provide you a list of talent that aligns with your event theme, budget and event date.