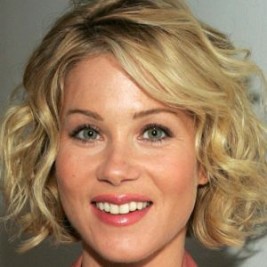 If your goal is to hire Christina Applegate to be your next keynote speaker or to be the next brand ambassador our celebrity speakers bureau can assist. If Christina Applegate’s booking fee is outside your companies budget or your unable to align with his appearance availability, our booking agents can provide you a list of talent that aligns with your event theme, budget and event date.

Christina Applegate is an American actress and dancer who was a child actress, playing the role of Kelly Bundy on the Fox sitcom Married... with Children (1987–97). In her adult years, Applegate established a film and television career, winning an Emmy and earning Tony and Golden Globe nominations.