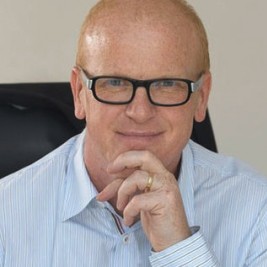 If your goal is to hire Charles Leadbeater to be your next keynote speaker or to be the next brand ambassador our celebrity speakers bureau can assist. If Charles Leadbeater’s booking fee is outside your companies budget or your unable to align with his appearance availability, our booking agents can provide you a list of talent that aligns with your event theme, budget and event date.

Charles Leadbeater is a British author and former advisor to Tony Blair.

A graduate of Balliol College, Oxford, he first came to widespread notice in the 1980s as a regular contributor to the magazine Marxism Today. Later he was Industrial Editor and Tokyo Bureau Chief at the Financial Times. While working at The Independent in the 1990s, he devised Bridget Jones's Diary (originally a column) with Helen Fielding.[citation needed] He worked on social entrepreneurship, publishing The Rise of the Social Entrepreneur in 1997. He advised the British government on matters of the Internet and the knowledge-driven economy.[citation needed]

His book, We-think, explores the new phenomenon of mass creativity exemplified by web sites such as YouTube, Wikipedia and MySpace. The book, which in a preliminary version is open to public criticism and revision, argues that participation, rather than consumption or production, will be the key organizing idea of future society.[citation needed]

In September 2010 Leadbeater opened the Incubate, in Tilburg, The Netherlands. In a 2014 report for the think tank Centre for London, Leadbeater coined the term 'Endies' (short for 'Employed but with No Disposable Income or Savings'), to refer to the growing number of households in London struggling on modest incomes in the aftermath of the 2008 financial crisis.