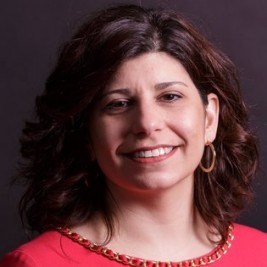 If your goal is to hire Carrie Budoff Brown to be your next keynote speaker or to be the next brand ambassador our celebrity speakers bureau can assist. If Carrie Budoff Brown’s booking fee is outside your companies budget or your unable to align with his appearance availability, our booking agents can provide you a list of talent that aligns with your event theme, budget and event date.

Carrie Budoff Brown is the Editor of POLITICO. Previously, she was the Managing Editor of POLITICO Europe. Between 2009 and 2014, Budoff Brown served as POLITICO’s White House correspondent. She has covered the Senate, the 2008 Obama presidential campaign, the 2010 health care overhaul bill, Wall Street reform and various tax cut battles in U.S. Congress.

She began her career in journalism at the York (Pennsylvania) Daily Record in the summer before her freshman year in college. She worked as an editor at The Daily Targum, the student-run newspaper of Rutgers University, and interned at the Richmond Times Dispatch and The New York Times. She worked as a staff writer at the Hartford Courant and the Philadelphia Inquirer before arriving at POLITICO on the day it launched in 2007.