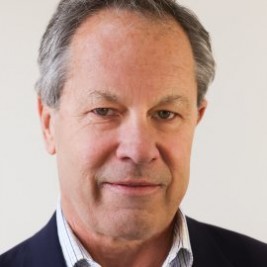 If your goal is to hire Ben Bradlee Jr. to be your next keynote speaker or to be the next brand ambassador our celebrity speakers bureau can assist. If Ben Bradlee Jr.’s booking fee is outside your companies budget or your unable to align with his appearance availability, our booking agents can provide you a list of talent that aligns with your event theme, budget and event date.

Ben Bradlee, Jr. is an extolled author and journalist who spent twenty-five years, from 1979 to 2004, with The Boston Globe – ten years as a reporter and fifteen as an editor. As Deputy Managing Editor, Ben oversaw the coverage featured in SPOTLIGHT, and also supervised the production of a book on the subject, Betrayal: The Crisis in the Catholic Church. During his time at The Globe, he worked as State House reporter, investigative reporter, national correspondent, political editor and metropolitan editor. Bradlee, Jr. wrote an in-depth biography of Boston Red Sox icon Ted Williams, published in 2013, which was praised by critics and became a New York Times Bestseller: The Kid: The Immortal Life of Ted Williams; the book has since been optioned for a film. Two of Ben’s previously published works were made into a CBS television miniseries and movie.